Hit enter to search or ESC to close
Learn

Ancient Greece was famous for Olive. Olives and olive oil have long been some of the main ingredients of the Greek diet, no matter how poor people may have been or what other means of survival they had.

Given the importance of Olive oil, even the tiniest villages in ancient Greece used to have multiple (mostly 3) olive presses. In those days, the barter system was still valid. People exchanged services and goods for other services and goods in return. In India, We used to exchange cows. Imagine spending 10 cows on an iPhone. So most of the olive presses provided the facility to the villagers in exchange for a fee – traditionally 1/10th of the olive oil produced.

The annual olive picking season would typically take place in autumn. The rest of the years, it is like offseason. We, Indians, chase Govt jobs like a madman. In those days, working in the olive press was well compensated good job. There are anecdotal stories of men using family ties or other connections to find their way to a working spot in the press. Times were truly different.

Aristotle wrote in his book “Politics” about Thales of Miletus. Thales having good knowledge of meteorology was able to predict that there was likely to be a heavy crop of olives next summer.

Thales wanted to bank on this idea with leverage. The solution he came up with is considered as the first documented example of derivatives.

Generally, Olive presses go unused in Summer because Olive used to harvest in Autumn. So Thales put a down payment in the early years, for the hire of all olive-presses in Miletus and Chios (a large area in Ancient Greece) for the entire summer; and he managed to get at very very low rates because there was no higher offer available in the market.

When the summer came and simultaneous demand kicked in for olive presses, he profited on a huge scale.

That’s why and how it was invented – for Leverage!

So, this way, betting on the future of a commodity started beginning. It took many shapes and the concept evolved in a scary way. One of note-able Darwinism on this concept is Modern Day Life Insurance companies.

You are technically betting against them by giving a premium that You’re going to die in an accident. The chance of doing that is pretty low! That’s why you are paying less premium.

So, as it can be noticed, there is a concept of time is included in the deal. Thales’ contract had an expiry on the following Summer. Life Insurance companies’ contract has an expiry as well which is our timely death which is not more than 150 years, I guess. Similarly, my meteor falling contract is valid for – 10 hours.

So, it is quite easy to assume, You’ll bet (read, gamble) less money in Case A than Case B because uncertainty increases with Case B so your chance of winning in Case B is higher.

If you’re in dilemma in choosing between Case A and Case B. That’s normal because of perceptive human nature. Introduce Case C which is The chance of having rainfall in the next 100 years.

Now you can see Case C has a higher probability of winning/profit (POP) than Case B whereas, Case B has higher POP than Case A.

To maintain liquidity and fairness in the business, exchanges are formed. There are two kinds of options contracts in the Indian Market. One is the index options. One is stock options.

It is hard to find a group of people who are betting if a meteor is going to strike in the next 10 minutes or not. Right?

From among the stocks listed on the exchange, some good stocks are selected and grouped together to form an index. The values of the grouped stocks are used to calculate the value of the index. Any change in the price of the stocks leads to a change in the index value. An index is thus indicative of the changes in the market.

If Thursday is a trading holiday, the contracts expire on the previous trading day. The expiry rules change from time to time subject to SEBI. You can see the list of holidays from the NSE website.

This month has four weekly series. We have holidays on two Thursdays. So NIFTY and BankNIFTY will expiry in the following days –

Stock options will expire on 27th Sep 2018. Apart from, NIFTY and BankNIFTY, there is also another index namely NIFTYIT which is a sector index of IT companies but as it is illiquid, We will keep it out of our watchlist. 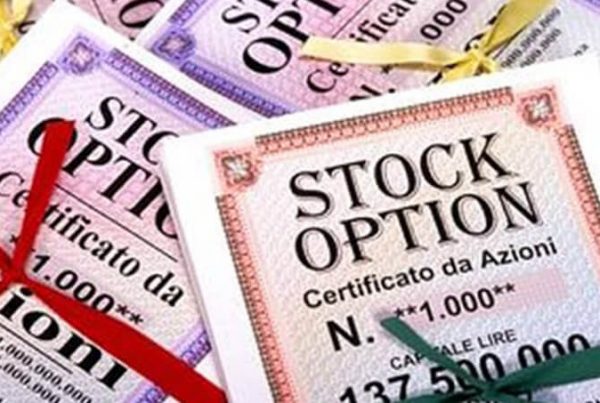 How to trade options in the stock market 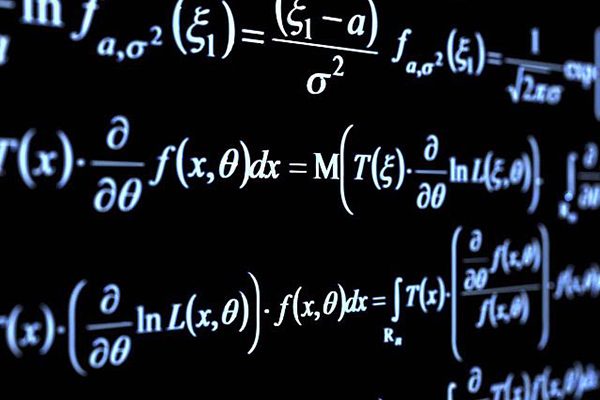 The Story of Reduction 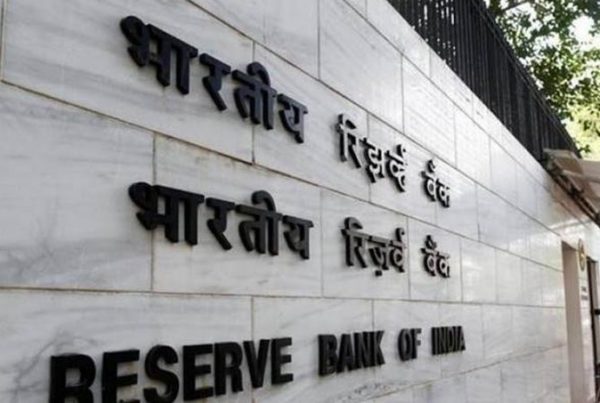