Hit enter to search or ESC to close
Trade Setups

The discussion happened on yesterday live market on #nse_entropy channel in our forum. 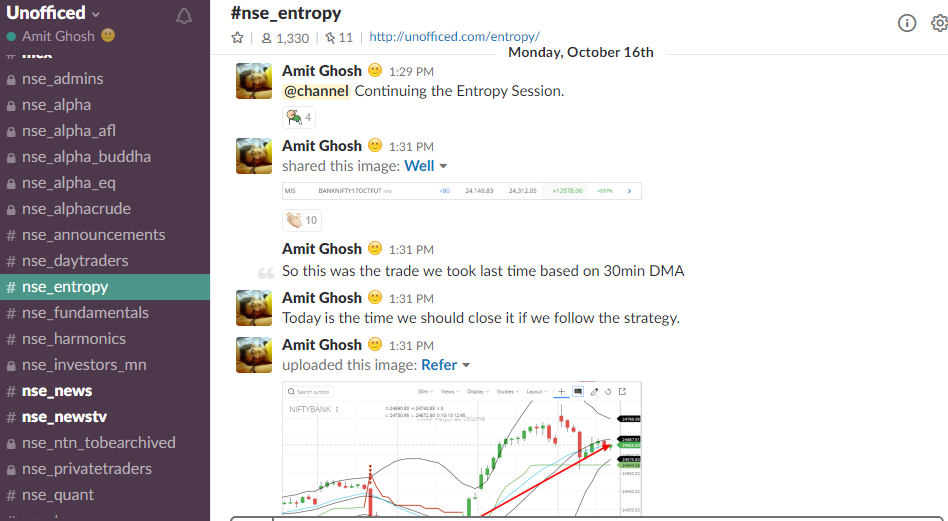 So this was the trade we took last time based on 30min DMA.

Today is the time we should close it if we follow the strategy. 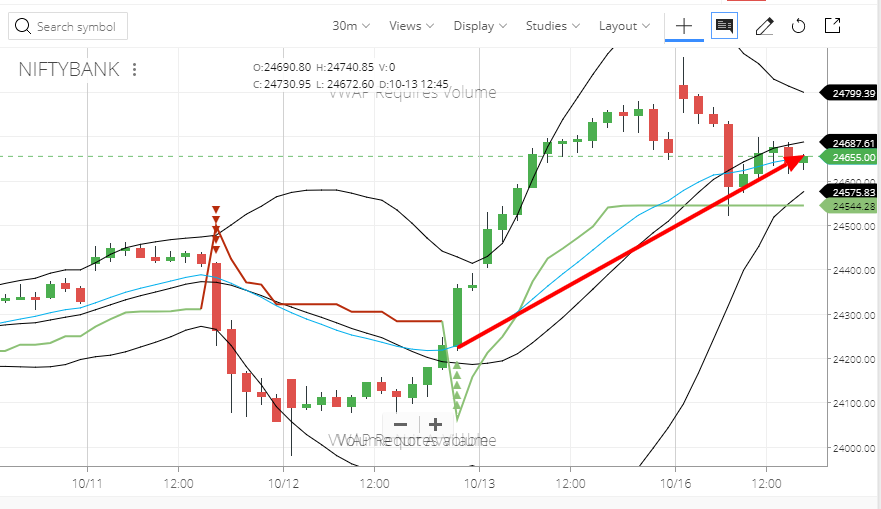 You should check the archive of the last session if you have missed it – http://unofficed.com/day-trading-banknifty-bollingers

It is getting squeezed telling that a major move is coming. Now which side it should be ? or it will be an ongoing consolidation?

Now there is a huge chance of no major move at all and giving a long consolidation as a big move already happened.

If DMA is crossed; we can witness huge downside, but it will repel the DMA. So that’s it is doing currently. It is reversing from 24630-24650 levels.

But it is consolidating right now there because there is no confident break as well as Fed Bank gave better than expected results.

But the market has already appreciated.

So it is an indecision based on fundamentals. But we should close the future at 24690 and throw a sell limit at 24710-24720 range because in that place it is overvalued as per the charts.

Here is where you all are doing a mistake. We are trading with BankNIFTY future which though follows BankNIFTY spot as it is the underlying; the premiums’ difference makes a significant mark.

So let’s say Yesbank and Yesbank futures will have different points! In that case, It had already crossed 50 DMA confidently. 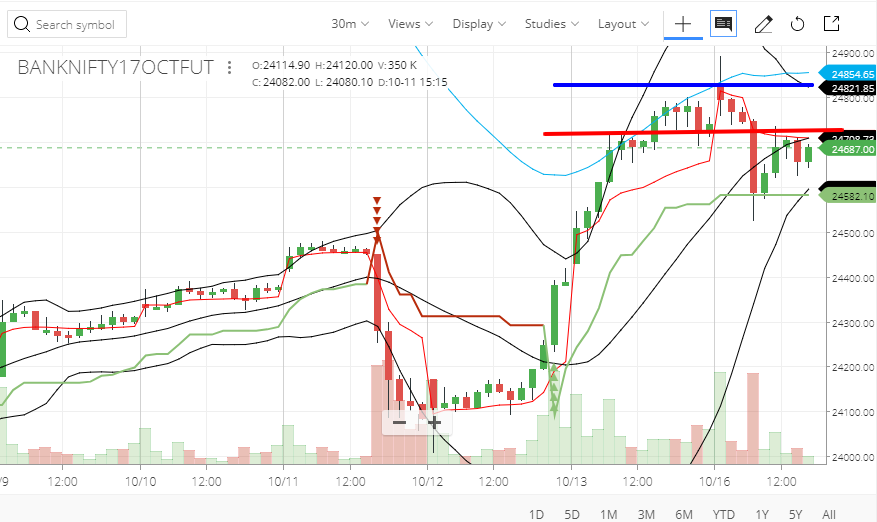 Short at the red line with the blue line as your stop loss. Why red line? That’s forming a resistance there!

Why red line? That’s forming a resistance there!
Why blue line? The upper band of Bollinger.

As you see, touching the super trend will trigger a massive downside.

24710 touched. Previous buy order closed; new order triggered. Now we shall be having open our BankNIFTY sell open from 24710. 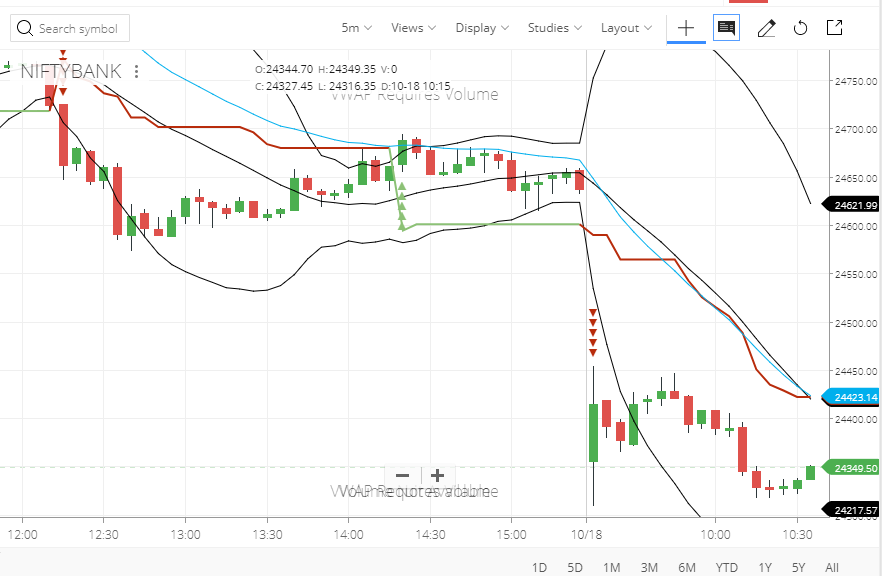 Rationale: Not seeing the bearish pattern in the BankNIFTY as of now; by which I mean reversal patterns. Considering the bulls are sustaining NIFTY as of now and tomorrow is Samvat; there might be another spike before another falls comes. 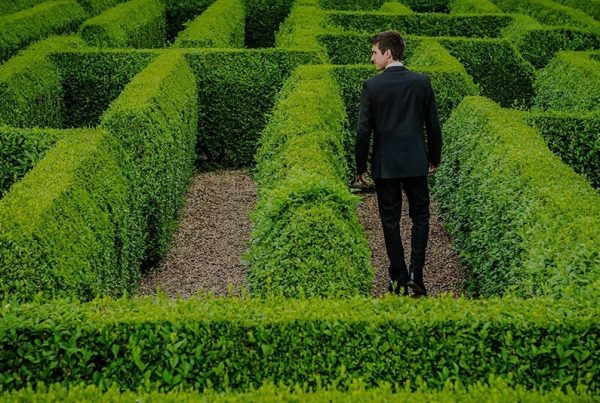 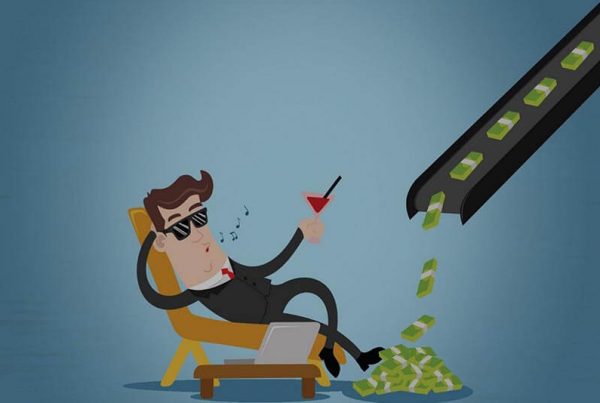 What is the most passive way to profit of selling options? 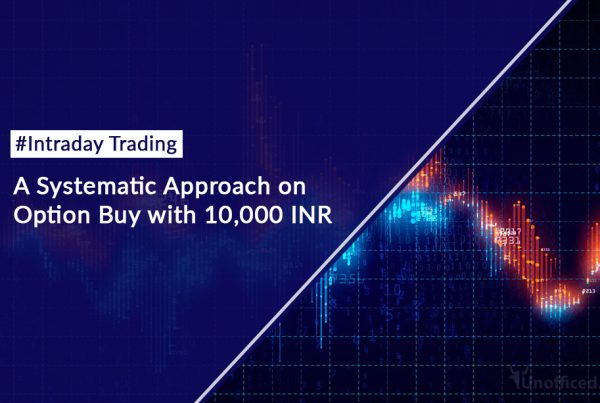 A Systematic Approach on Option Buy with 10,000 INR