Hit enter to search or ESC to close
AT Investors

It is said if you arm yourself with specific knowledge, accountability and leverage; You will end up rich one day. Let’s talk about insurance – Most people know about insurance industry terms such as premiums and claims. Look at the risk insurance companies are taking. 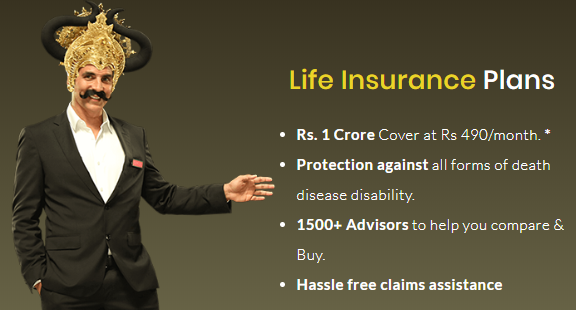 Will you give someone 1Cr cover if they give you 490 per month? Translating to trader’s language, he is selling an option with an unlimited loss to gain 490 INR. But they are so much profitable that they hired Akshay Kumar to pose!

So, We decided to sell BankNIFTY Weekly options. Previously it was used to fill the blank margin to mint overnight benefit of time decay in Hydrapoint but the profitability was too good to be ignored. Hence, a standalone system is created –

In short, it became too complex. Choosing the correct trade and Executing the trade are two different things! Trade spotting was always fine. What created a problem is trade execution.

But if a client gives 24K in just API cost. How he is supposed to make for himself unless he has a huge capital. The solution that came out was filled with latency. That is a story of another day.

But, this result is not at ALL satisfactory. 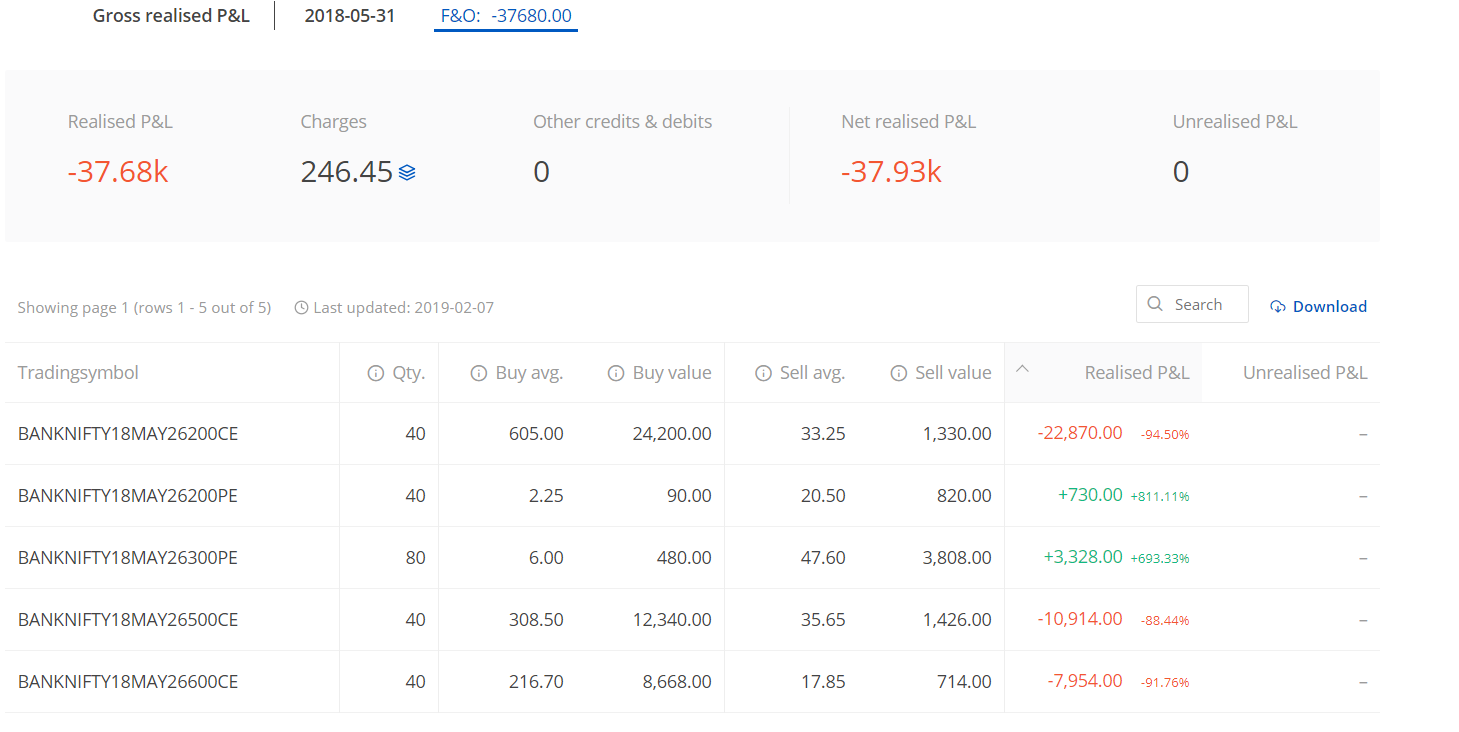 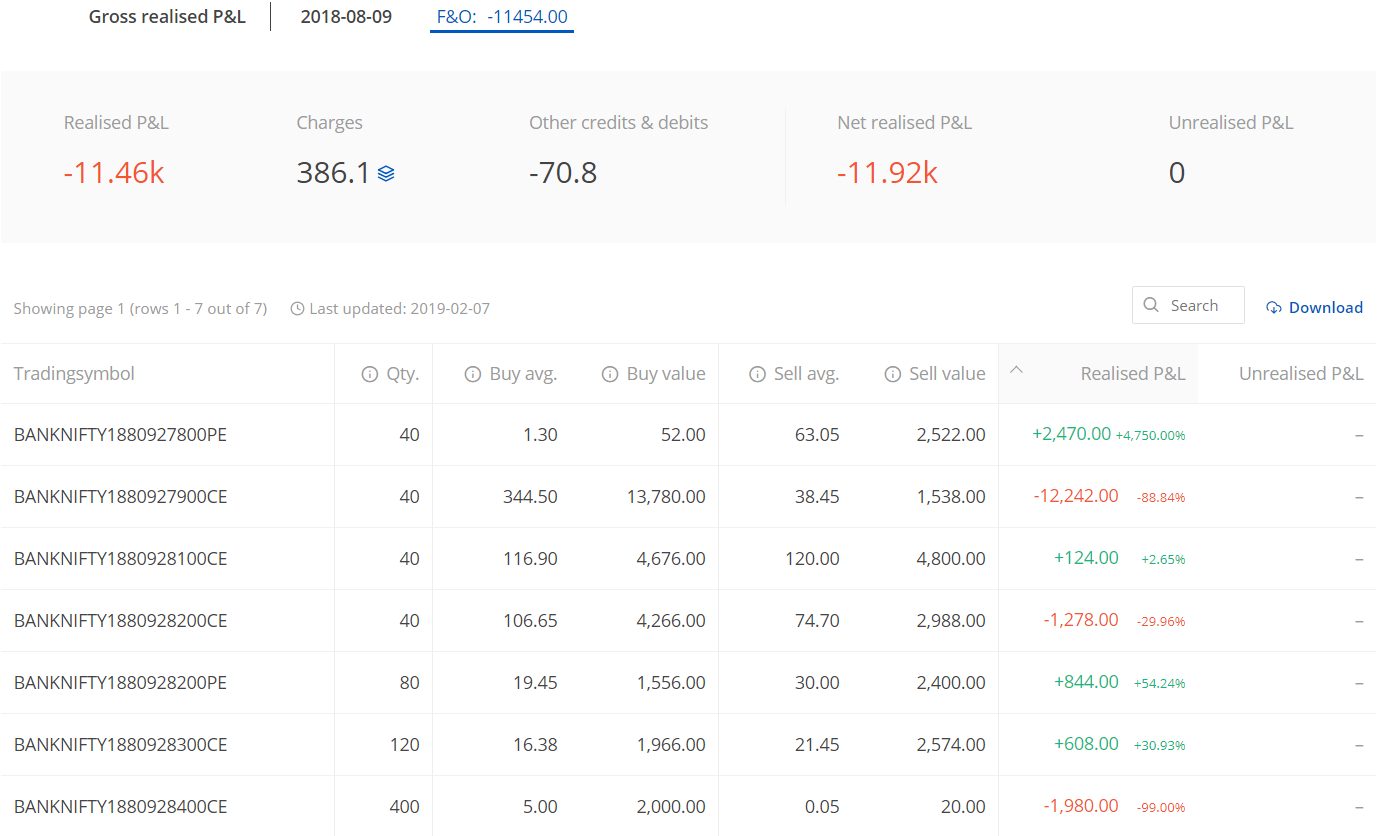 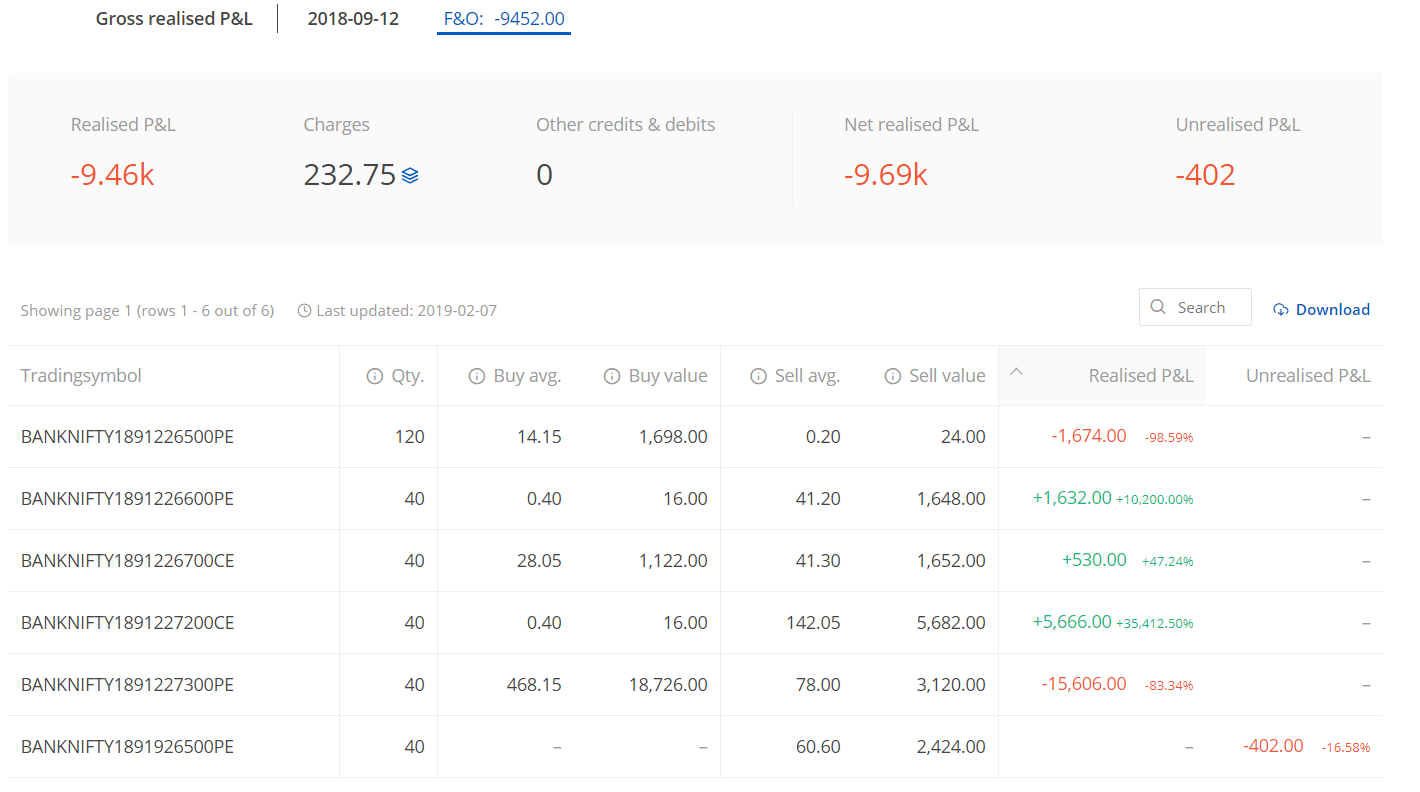 What is clearly evitable is three days eroded 37.93+11.92+9.69 = 59.54K. But clients mapped in Upstox doesn’t have any significant losses on these days. What happened here is BankNIFTY gave an outbreak in the very last minute.

When this happens, due to huge active members in Zerodha, things started to go worse –

Now, what happens when an account holder of 150K margin loses 37.93K on a single day. It is problem for a trader too as We are getting left with 110K margin the next day. Now, Different account has a significantly different margin from each other increasing the complexity. Recovering 37.93K with 110K effectively takes huge time and One can not afford to draw more drawdown as well! Now, with God’s grace, all things got recovered.

Now imagine – What if the loss wouldn’t happen in the first place? The returns will be astronomical.

If one files a case against broker using NSE Arbitration Panel, there is a high chance of winning but again, the time involved there and the headache mess is not worth the money. One should embrace accountability, and take business risks under their own name. Otherwise, Society doesn’t reward you with responsibility, equity and leverage!

So, We’ve completely changed the intraday system. In fact, separated it! Previously there used to be the same trade in all accounts. Now it is a different set of trades generated at a different time of expiry day. Accounts are chosen with a randomizer. All have their own set of risk management predefined and diversified.

This is the current sheet right now –

But gauging investor sentiment, a new system is developed – 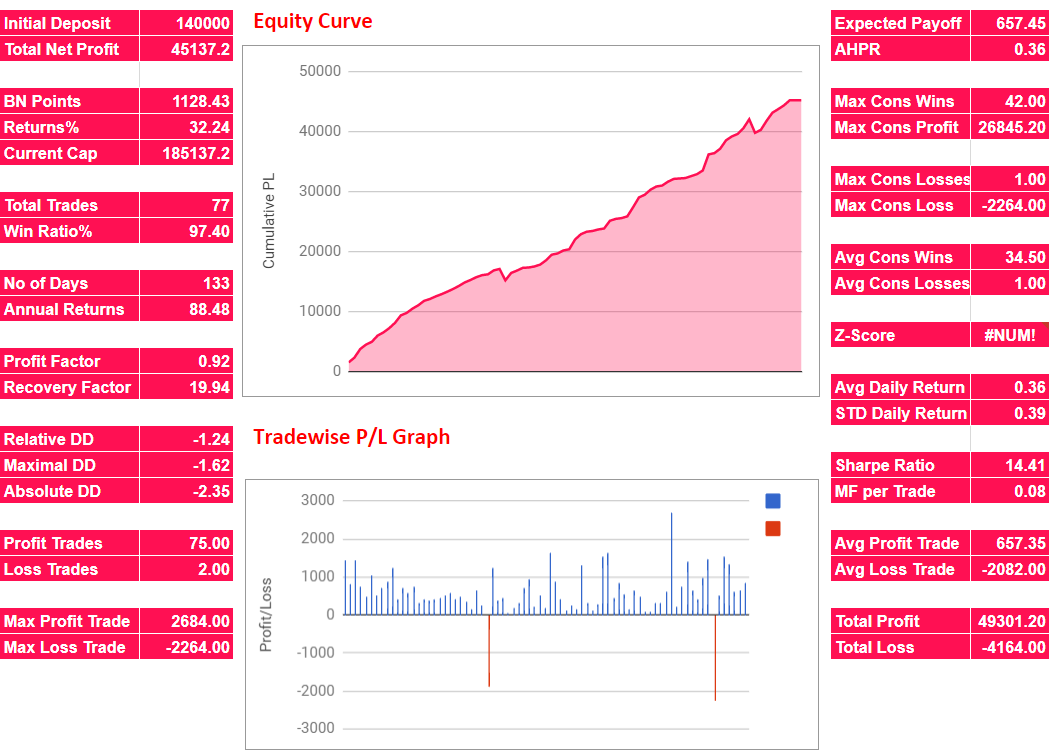 There are only 2 loss trades out of 77 trades and there has been no loss since 19 weeks.

But, there is no chance of making any significant high profit in this system due to the construction of the system doesn’t allow to do so. But it is consistent, steady!

Our Current Theta system is slightly aggressive than Lavania model, We also developed a totally different system for different margins. 65k, 100K, 150k, 200K, 300K.  (Lavania model can work on any margin due to its construction towards market neutrality and conservative risk management.).

Right now, things work like a lego model. If someone has 500K. He will be automatically allocated to 200K and 300K with a totally different risk management system. We’ve completely stopped taking random accounts. All accounts under SB has better control over execution. Let’s focus on growing vertically than horizontally.

2018 was a year of volatility and We did great so far selling insurance in this fearful market. Also, from Monday, NIFTY is joining weekly series. We can expand the AUM to double without disturbing the risk metrics.

Still, there are seven more expiries to go until April 1!

PS: Thanks for being in Unofficed. 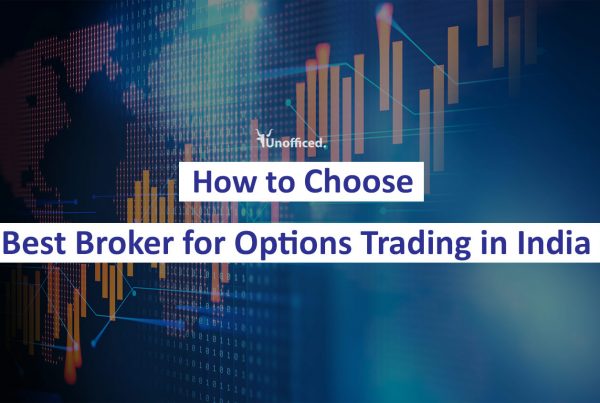 How to choose the best broker for options trading in India 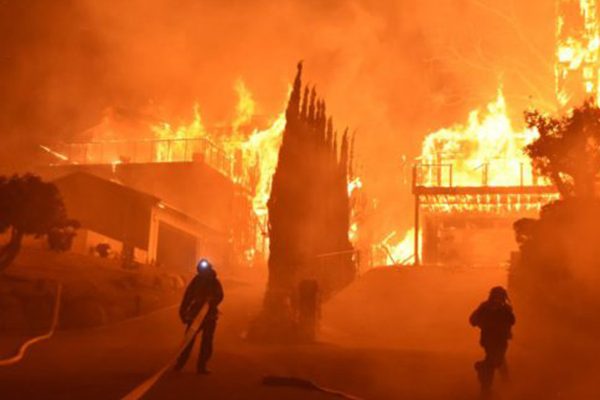 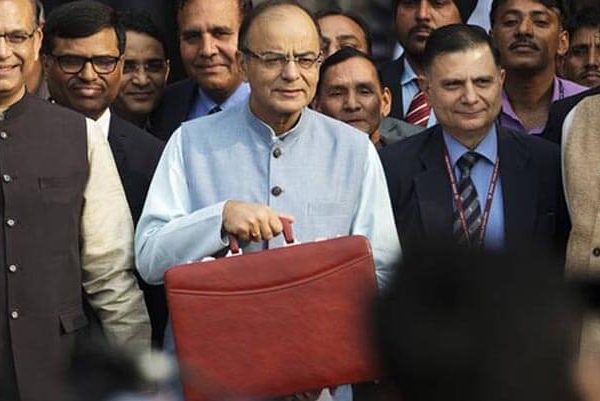