The history of candlestick charting dates back to Ancient Japanese rice trader named Homma Munehisa(1724-1803) who has been estimated to make around 100$ bn (inflation adjusted) with his simple approach of reading prices through candlesticks.

When the coupon system created a secondary market where these coupons started trading a rice merchant from Sakata, Japan emerged significantly.

Homma Munehisa, often referred to as “The Father of The Japanese Candlestick Charting” was born into a wealthy family of rice merchants who had already amassed a fortune before he was born. Osaka was the biggest rice exchange at that time but it was too far for Homma to travel on his own. So, he started to make the trade with the merchants in the Sakata Port.

But the Sakata exchange was very different than the Osaka exchange. In Osaka exchange, the rice who hadn’t been cultivated were also used to trade through the coupon system but in Sakata, you could only trade rice on the spot.

Like all other traders of his time, Homma was also interested to trade with coupons as he didn’t need to keep the rice at the time of expiry of the coupon. All he needed to do is to speculate at what price the coupon ends.

He started recording price movements (high, low, open, close) in the rice market on paper made out of rice plants. What came out of that study is what we call today as Japanese Candlesticks.

He emerged as a legend in his days and escalated to serve as financial advisor to the Japanese government at the time and was later declared an honorary Samurai for this skill alone.

“After 60 years of working day and night, I have gradually acquired a deep understanding of the movements of the rice market… When all are bearish, there is cause for prices to rise. when everyone is bullish there is cause for the price to fall.”
– San-en Kinsen Hiroku, Homma Munehisa, 1755

San-en Kinsen Hiroku is the first recorded book on market psychology and shows a proper contrarian way to see the market. He also mentioned that although supply and demand of rice create the price, the markets were also strongly influenced by the emotions of the trades.

He used to use weather and market volume as well as price while taking positions. Also, he referred to the rotation of “Yang” (a bullish market), and “Yin” (a bearish market) 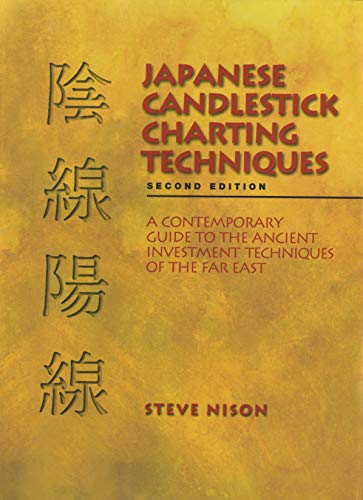 However, based on his research, it is fair to say, it is unlikely that Homma used the candle charts we use in modern days.

He indeed began the systematic approach but modern day candle charts took another 200 years to evolve!