Like Ancient India has Jamindars and mini Kings, Japan had “daimyō”, powerful feudal (it means they had a small military of their own) lords. As usual, they were busy fighting with each other causing internal wars.

Finally, Tokugawa Ieyasu won the famous Battle of Sekigahara and consolidated all of Japan for the first time. ( Much Like Chola of South India unified South India). But this victory is the mother of present Japan as we see.

General Tokugawa did one astonishing thing to keep all the feudal lords under his control. All lords were asked to stay in Edo, the capital only along with their families.

So, whenever they were going to their provinces. Their families are staying there as apparent hostage. Here comes an interesting part – The farmers had to pay the tax in the form of rice!

Now the rice cannot be transported from all provinces to Edo. Japan is an island country. So, in the Osaka port, warehouses had been set up to store their rice. 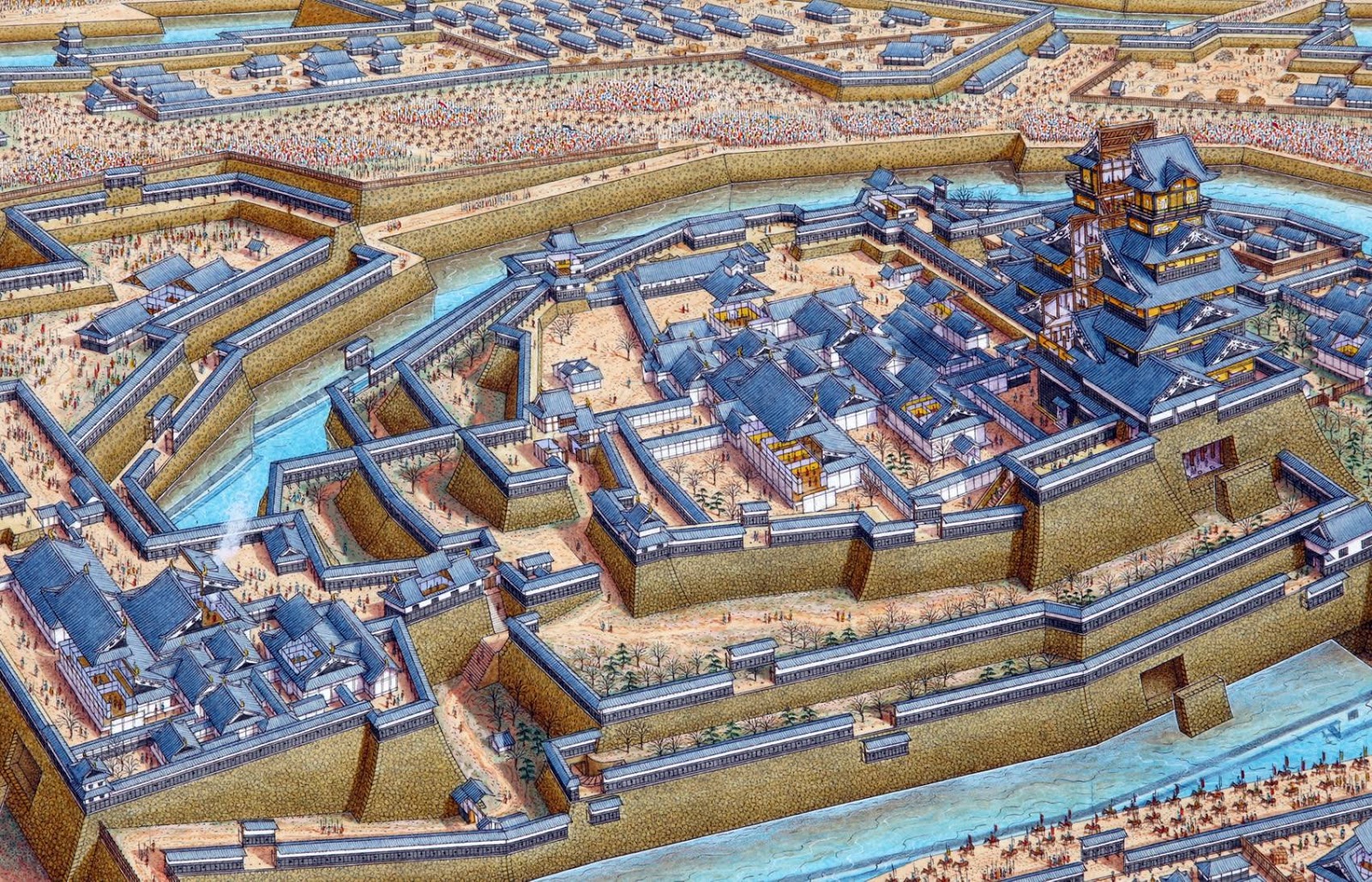 The warehouse is much like the modern-day exchange. They used to issue coupons namely empty rice contracts as the rice which was being sold had not been even cultivated yet. These rice contracts also started trading in the secondary market.

Hence, the World’s first futures market begun! Now, to speculate the price of rice futures, Japanese technical analysis was born. Certainly, if someone purchased the contracts at a lower price and sold it at a higher price later – That’s money!

If the rice production decreases, will the coupon holder make a loss?

Suppose, someone is able to predict that next year the rice production will be bad. He buys one rice contract which means he can exchange that contract note with x amount of rice.

Suppose, this year x amount of rice costs 100 INR. Next year, as rice production is low, the price of same x amount of rice will shoot to 200 INR (suppose). Hence, He can easily sell that contract to a willing buyer or he can take rice and sell it to make a profit.

What happens if one wants to liquidate the contract to equivalent rice and production is not enough to honour the contract?

A. It is impossible to break the system because it will take almost everyone willing to convert the rice contracts to equivalent rice at the first place.

Like a 10 INR note in India is backed by RBI that if you goto RBI, they will give you gold worth of 10 INR.

If all people are willing, it only means – They lost faith in the contract. The contract will be trading immediately at a negative premium because people are not willing to buy the rice contracts anymore and everyone wants to sell it if they have. Liquidation is time-consuming as one needs to travel to Osaka port like here one needs to goto RBI.

The whole system is based on trust in the Government. What happens if the Government tells the contract is invalid? – Demonetization!

When demonetization announced in India, 500 INR notes were being sold in 300 INR.

*Edo is the ancient name for Tokyo. For the Japanese, Edo can be compared to the Italian’s image of Renaissance Venice.

Back to Lesson
Next Topic