Chapter I: Sentimental Sell Off

Rakesh Jhunjhunwala is a celebrity investor and due to his massive retail fan following, he creates ripples with his entries and exits. 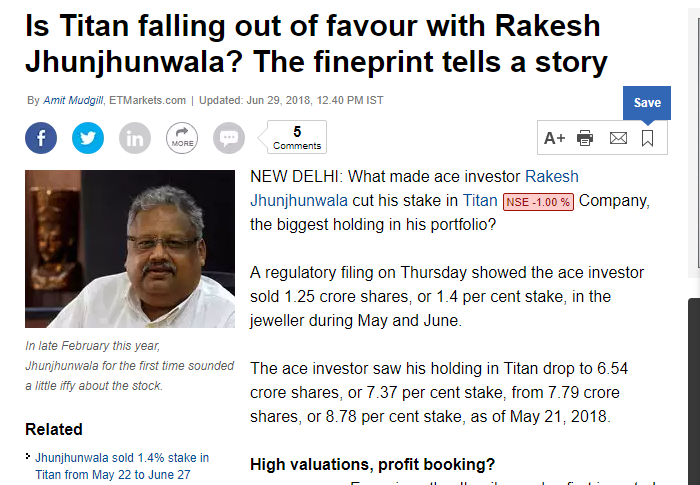 As usual, all retailers immediately shorted. Every Tom, Dick, and Harry know that if Rakesh Jhunjwala exits it will fall hugely. So it did – 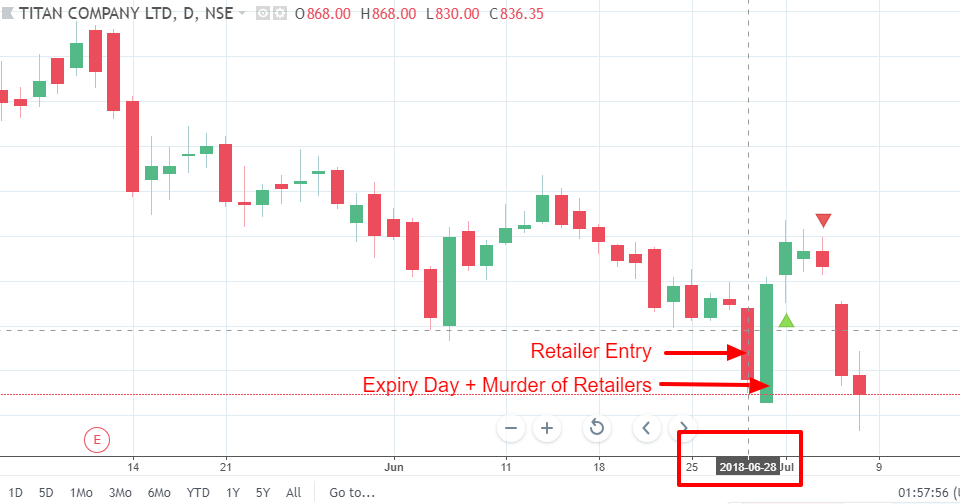 Everyone is pretty happy with unrealized profit but the next day was expiry. In a company like Titan, retailers’ movement doesn’t matter much.

There were huge put options writing at 850. To make sure option writers i.e. big institutional people rich murdering retailers; Titan was manipulated to shoot up.

The day is expiry.

Moral – Don’t short seeing a big investor exiting. There is no shortcut in trading.

The next month started with a huge selling pressure as well as technically it was a sell. Personally, I was shorting at 4th July but I booked a minor profit and left that day seeing big movements.

My reason was simple. I saw a Doji. Doji means indecision. It is basic 101.

Titan was in my watchlist anyways. In the early morning, seeing the new, I fired AMO orders assuming the market will simply discount the bad outcome of Q1 results. 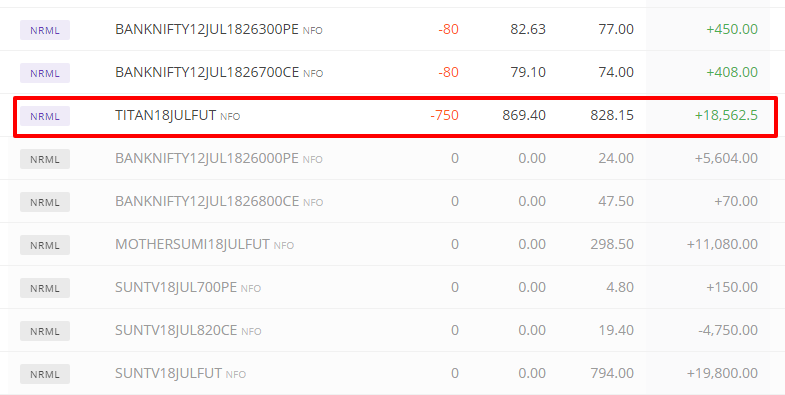 On top of that – My planned setup was very much valid. It is both fundamental and technical short! The trailing stop loss is updated.

It’s still a sell if it breaks today’s low. That’s it 🙂 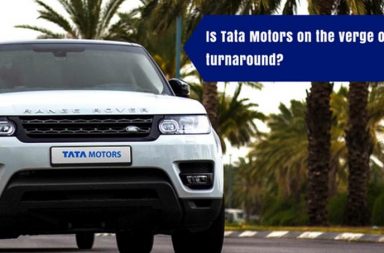