Before we talk about bull flag trading, do you know the basics? Well, if no – Then just finish all these videos from Tradimo.

Now let’s keep it simple and I will tell you one golden strategy which you can follow tomorrow and prove me wrong making loss.

It’s called Bull Flag Breakout Strategy! It falls under Momentum Trading and one of the rare non-mean reversion strategies.

What is a flag?

Yes, that pretty much comes upon Google Search. Now here is a snap of HDFC Bank at 17th February – 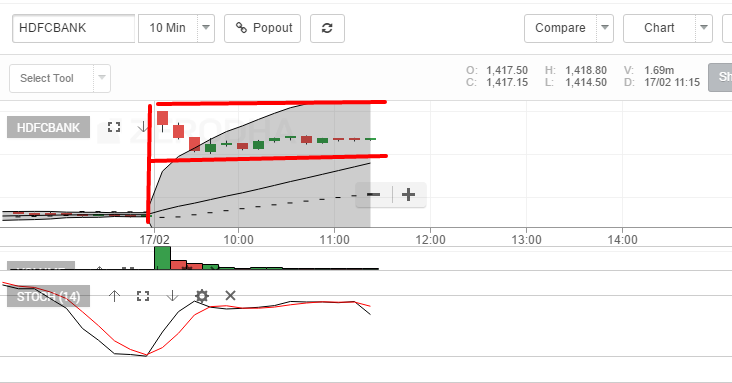 Actually, we were discussing this live in our investor channel. Feel free to join if you want – 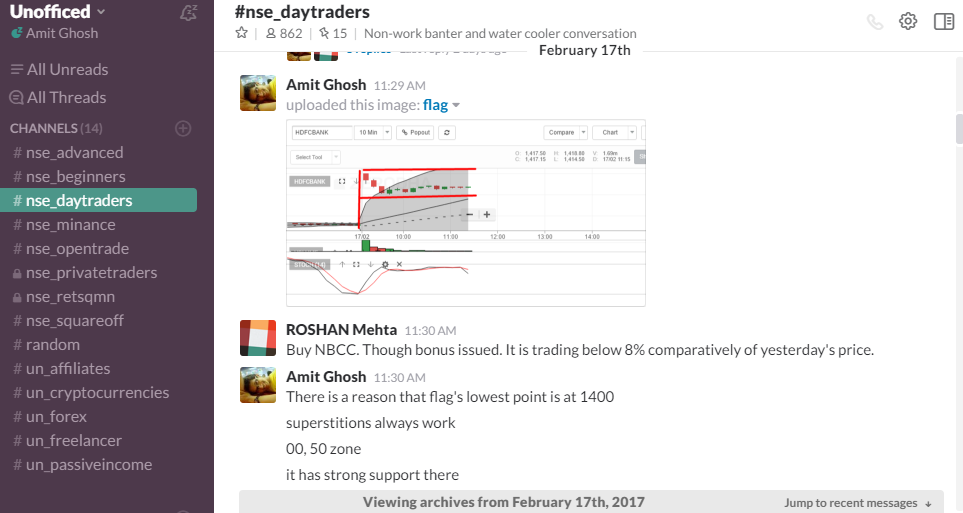 So what is a definition of a flag in bull flag trading?

If you are not familiar with Fibonacci, 23.6% is part of the Fibonacci series and is in the default series for most trading platforms. The point of looking for patterns with less than 23.6% retracements is a good way to only identify the flags.

As you can see after the huge green pole, it made a 23.6% already. More than that generally signifies a bearish breakout for a bull flag.

This is slant flag or Pennant flag.

In Bull Flag trading, Exit Strategy is more important than entry strategy. Most flags end up with multiple steps. In this case –

Here is a note for Pro Traders – To save margin place the orders when the bollingers spread starts to decrease significantly.

By lot I mean your quantum. I allocate 50K in lot in equities as a lot mostly. It means for 1 lot HDFC I would buy/sell shares worth of 50K ~ 50K/share price.

That’s all you need to know. Period.

Justdial Flag at the same day:

Less than 23.6% retracement makes a strong chance of a bull breakout.

Therefore, market rates should only break the bands about five percent of the time when viewing two standard deviations.

You could sell Justdial based on Bollinger in the flag pole’s top and take a nice profit on price action too.

Cadilla Flag at the same day:

Less than 23.6% retracement makes a strong chance of a bull breakout. 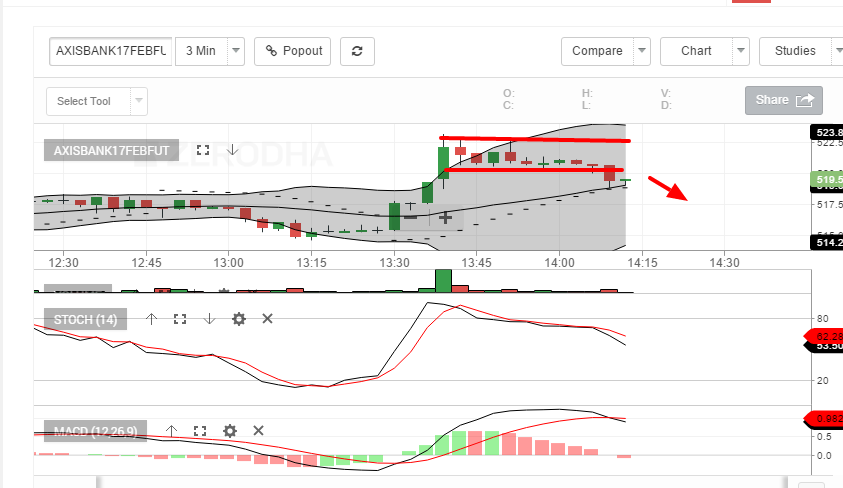 This is an important one as it shows importance of stop loss and confirms that fact that you must not go egoistic after few trades.

There will be one trade that will make you tank! Here –

Wait, But you can use proper time frames to perfect it. I choose timeframes based on the beta. It’s my own theory for live market data. Actually, the perfect timeframe was 30 mins. 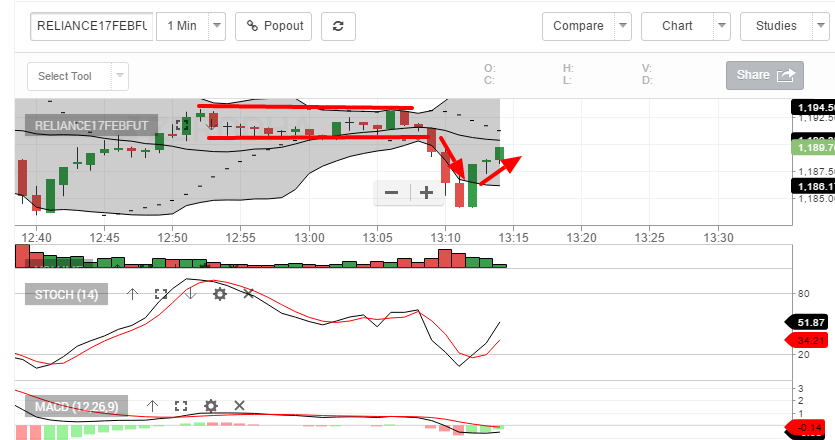 Here is a note for Pro Traders – You can use Bollinger Strategy or other mean reversion strategy at the flag end to maximize more.

You can see a perfect application of flag and Bollinger!

People become ultra-complicated sage after learning tons of strategies. If you want to become one, you can land here to Learn more strategies. 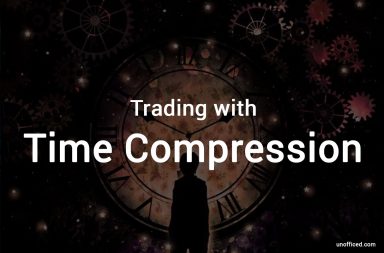 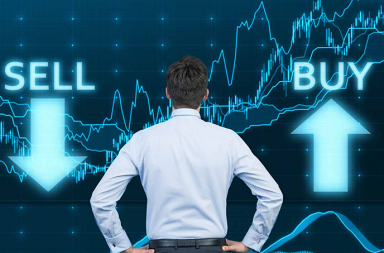 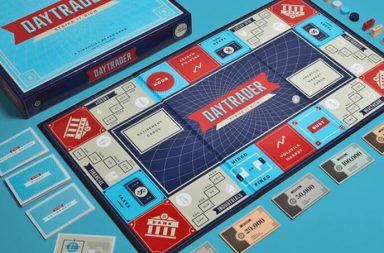 Why are there so few successful day traders